About Brian McGilloway
His first novel, Borderlands, published by Macmillan New Writing, was shortlisted for the CWA New Blood Dagger 2007 and was hailed by The Times as ‘one of (2007’s) most impressive debuts.’ The second novel in the series, Gallows Lane, was shortlisted for both the 2009 Irish Book Awards/Ireland AM Crime Novel of the Year and the Theakston's Old Peculier Crime Novel of the Year 2010. Bleed A River Deep, the third Devlin novel, was selected by Publishers Weekly as one of their Best Books of 2010.
Brian's fifth novel, Little Girl Lost, which introduced a new series featuring DS Lucy Black, won the University of Ulster's McCrea Literary Award in 2011 and was a New York Times Bestseller in the US and a No.1 Bestseller in the UK. The follow-up novel, Hurt, was published in late 2013 in the UK and Ireland by Constable and Robinson and was published in the USA under the title Someone You Know. The third Lucy Black novel was published in 2015 in the UK and Ireland as Preserve the Dead and in the USA, under the title The Forgotten Ones. Bad Blood, the fourth in the Lucy Black series, was published in May 2017. His tenth novel and first standalone, The Last Crossing, was published in Spring 2020. The sixth Devlin novel, Blood Ties, followed in March 2021.

In 2014, Brian won BBC NI's Tony Doyle Award for his screenplay, Little Emperors, an award which saw him become Writer In Residence with BBC NI. He currently has a number of screen projects in development with BBC NI. 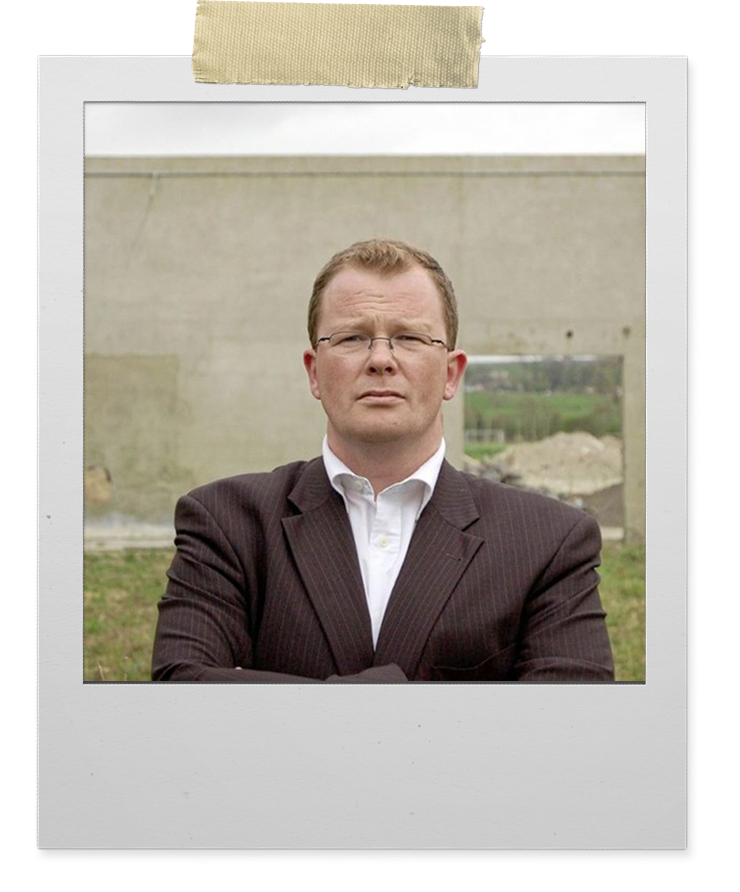 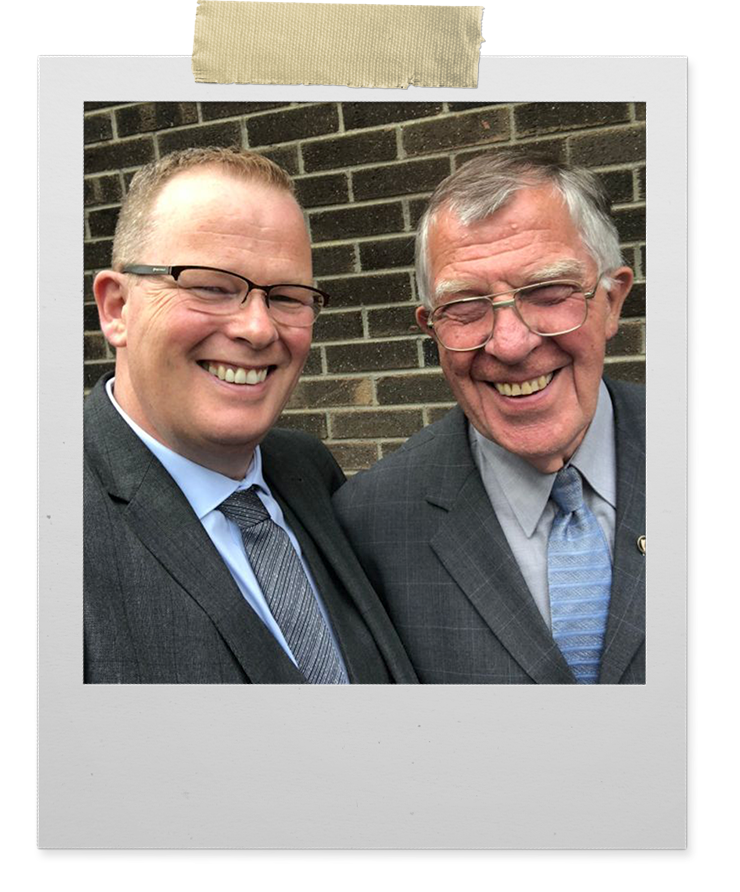 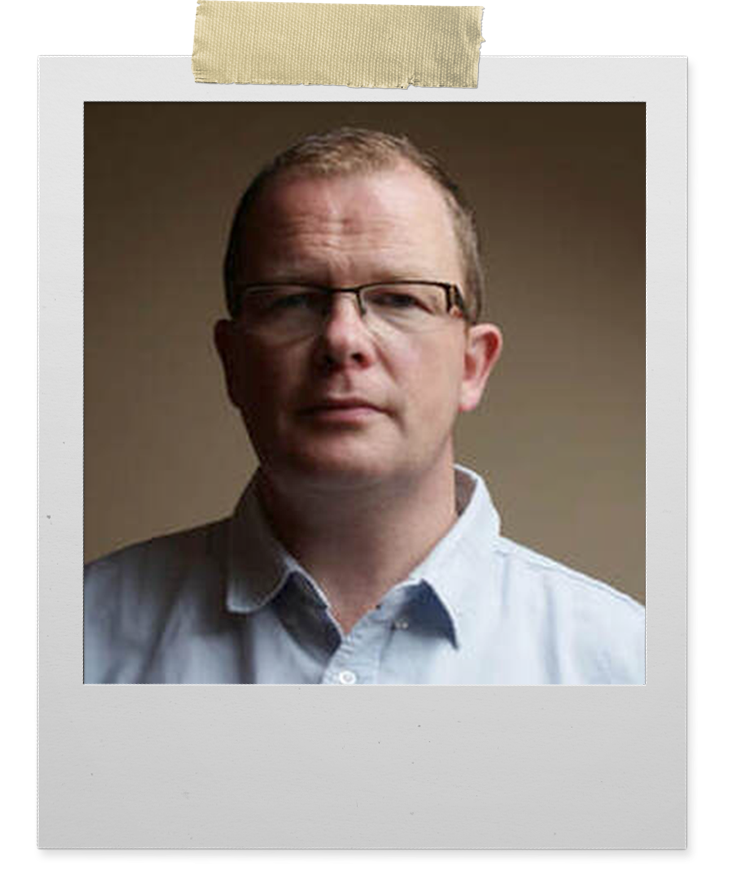 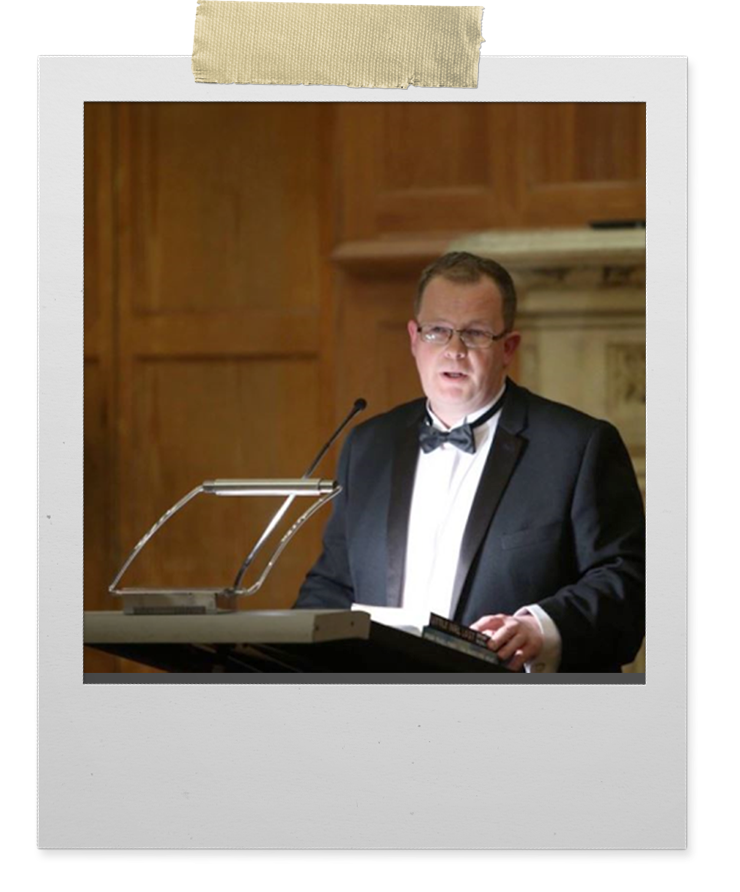 Brian lives near the Irish borderlands with his wife, daughter and three sons.

Brian is represented by David Headley of DHH Literary Agency

For film & TV rights, and screenwriting enquiries, contact Emily Hickman of The Agency.